When we think of the word “bullying”, our minds almost always place us in grade school- imagining a bigger kid picking on a smaller one, or picturing teenage girls whispering about a less “popular” girl. While we’d like to think that bullying is confined to the young, naive, ignorant minds of schoolchildren, the simple fact is that some adults are bullies as well. And we’ve all met one. That frenemy, coworker, boss, or client who seems to think it’s okay to insult, undermine or manipulate other people to feed their own (secretly very fragile) ego. Whether they think their bullying tactics are helping them to get ahead, or worse, assert their power, the only thing they actually accomplish is being a burden to themselves and the good people just trying to carry on around them. 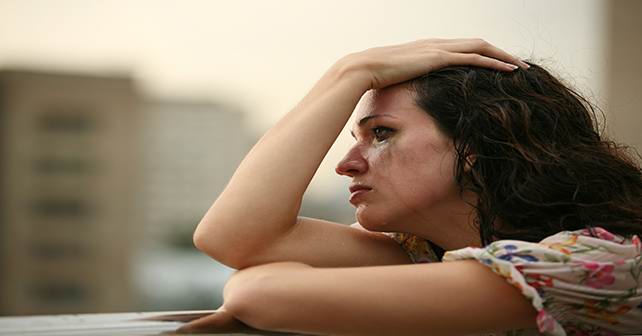 Because the workplace tends to have a competitive nature and a hierarchy, it is a common location for adult bullying. According to the Bullying Statistics [1], these are the different archetypes of adult bullies we encounter: 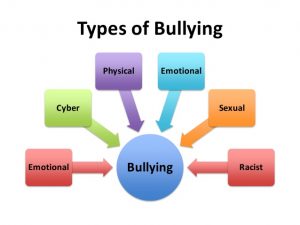 Bullying Statistics [2] also clarifies that while the behavior of our coworker or boss is stressful or intimidating, it may not be classified as bullying. They state that these common behaviors are commonly seen as bullying, but are in fact not:

Not only is bullying emotionally damaging for the victims, but it can negatively impact the business as well. The Workplace Bullying Institute [3] reports that these costly preventable losses are often caused by workplace bullying:

So are you or someone you know dealing with a bully? Unfortunately, there isn’t much that can be done when dealing with an adult bully. Adult bullies adhere to a set thought process that is extremely hard to reverse with anything short of therapy to address why they behave the way they do. While we’re taught as kids to either tell on or confront the bully, it has to done with more tact as an adult: 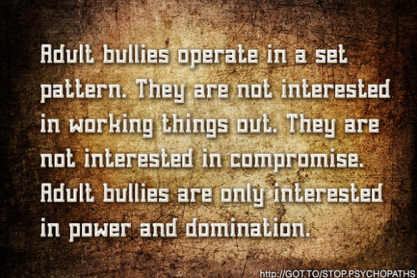 When you bring the documented bullying to someone in upper management or human resources, it’s expected that some action will be taken to stop the bullying from occurring again. Sadly, some companies have a culture of workplace bullying. While it’s unlikely that any company actually promotes bullying, they unintentionally support it by not taking workplace bullying claims seriously or by  victim-blaming and finding fault instead of actively working to resolve the issue [2]. If you work in a company that hasn’t taken your bullying claim seriously, then you can either:

Choose to leave that company- Which would probably be a good idea, do you really want to work somewhere that condones bullying among so-called “adults”? I wouldn’t.

Take legal action- Depending on the severity of the bullying, and the lack of the action taken on the company’s part, then there is the possibility of seeking legal justice. You’ll want to make sure you have documented evidence, proof that the company didn’t take action and everything else needed to make your case. Bear in mind that should your case not have enough evidence or proof and therefore the judge’s ruling was not in your favor, you will have to pay the legal fees. Additionally, since your company doesn’t seem to do all they can to prevent bullying, you may be treated differently by company officials in the future. 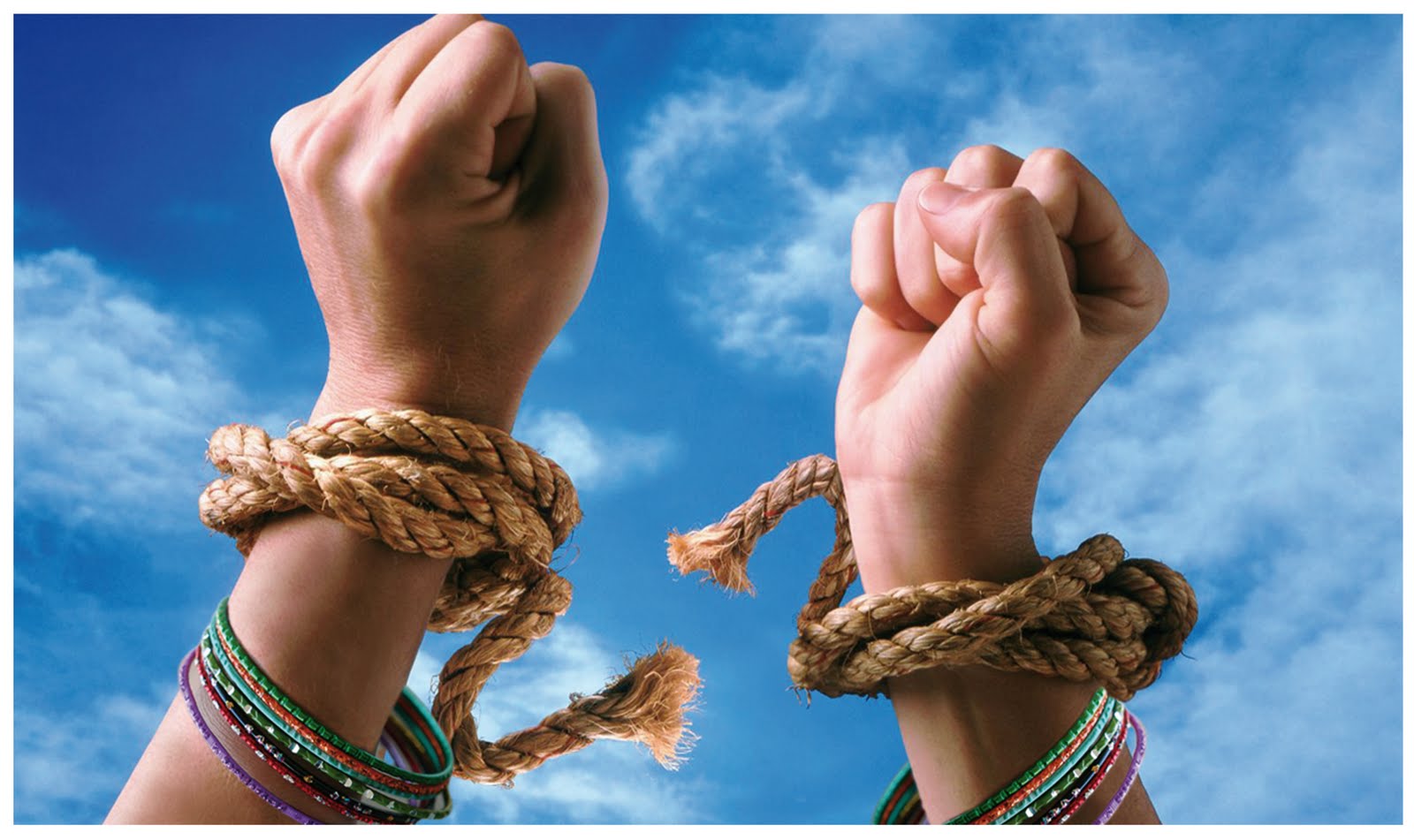 Bottom line, if you or someone you know is dealing with a workplace bully, don’t engage with them. Collect the evidence of it, notify your company officials (human resources or upper management) and then make your decision. This person is bullying you because they are battling something within them that is temporarily remedied by making you feel bad. Simply, opt not to feel bad when they bully you. Nothing they say can permeate your self-love and the confidence you have in yourself. They are toxic, but you have the power to be immune to their poison. Besides, what do you have to feel bad about? You’re good at your job, you treat others with respect, and because of that, there is a whole network of people who support you. Nothing they say or do can change that. 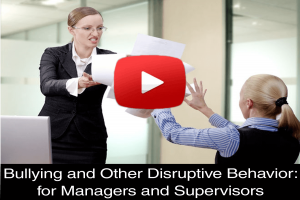 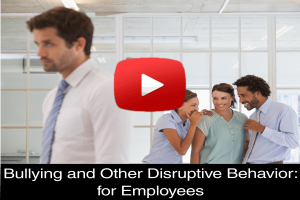