Not all the time, but sometimes, our job requires that little extra effort that comes at an incredibly inopportune time (like when we’re in a TERRIBLE mood, someone ELSE has  inconvenienced us, or when we’re just feeling super lazy). In such cases, we breed the mentality that that is just “not my f!@#$%& job.”

When that mentality surfaces in our cerebral (typically on Monday morning or Friday afternoon), it can produce some absolutely hilarious (and cringeworthy) results. Most of the time we don’t go to extremes, but rather just indulge in our own little personal protest before moving on to our next menial task.

These people however, they went to the extreme. And we thank them, because it gave us a good laugh. 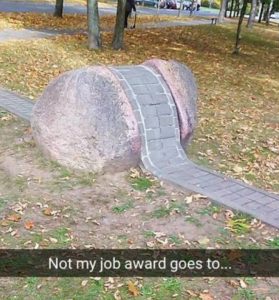 Kids will love it. Bikers…not so much. 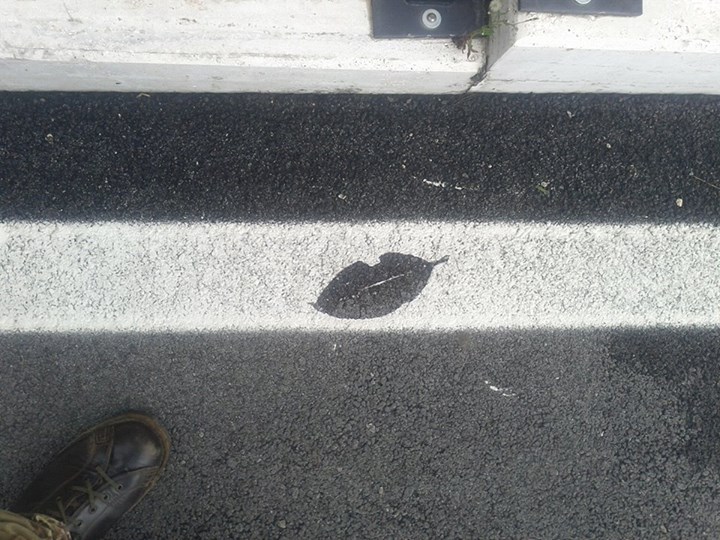 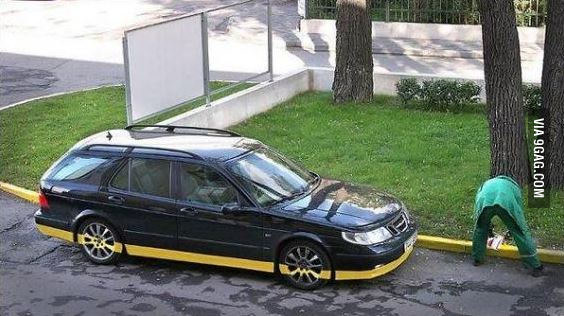 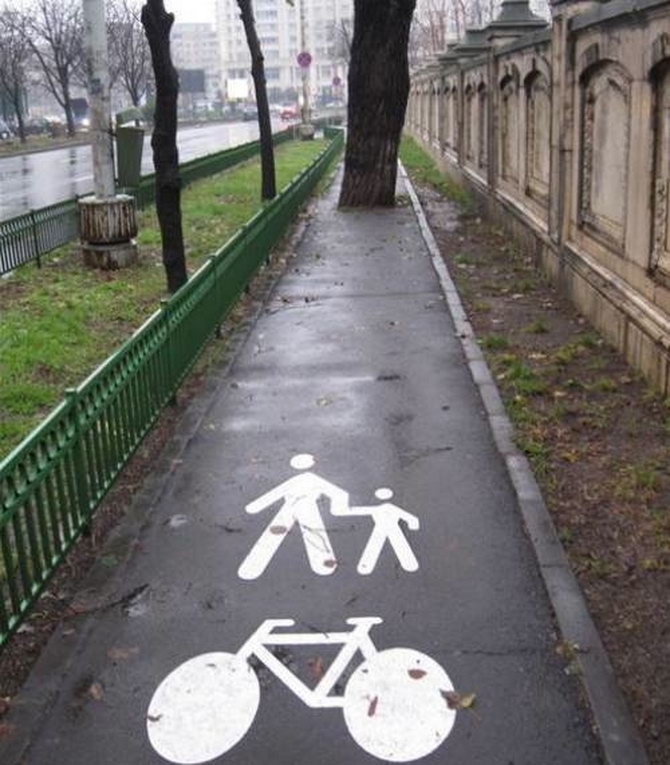 Those damn environmentalists are at it again. 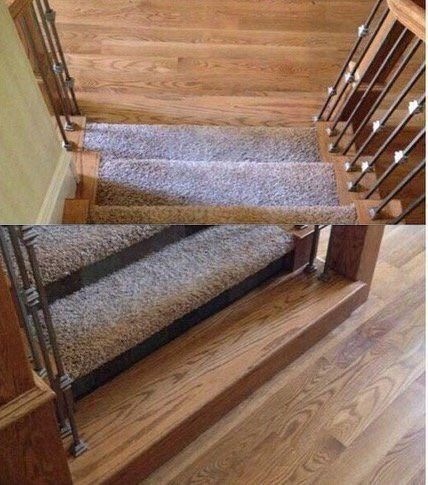 AND THE WINNER IS……. 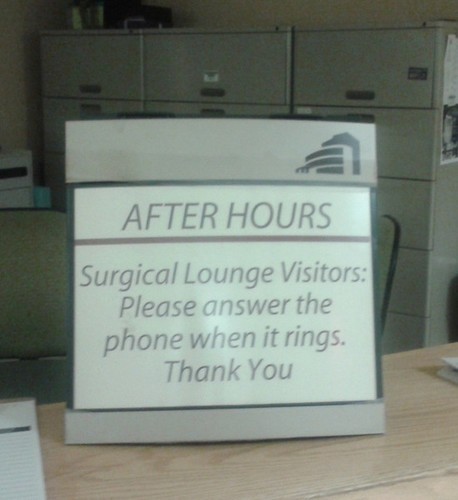 “Y’all can still reach the phone from a gurney.”

To see the original sites where these hilarious photos were taken, click on the pictures. I just aggregated them for your enjoyment I didn’t take them.