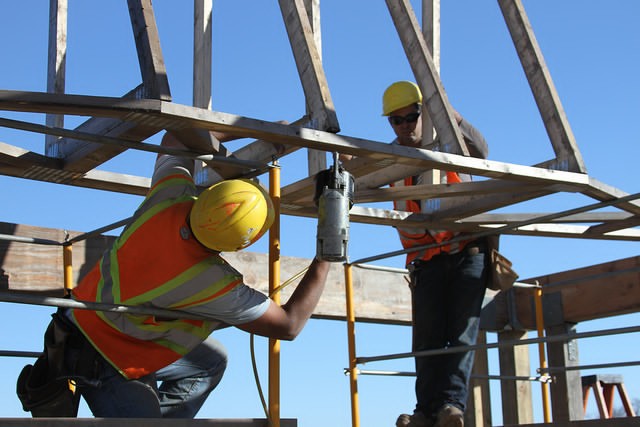 A new federal regulation issued on Wednesday will reveal publicly the workplace injuries and illnesses employers have typically logged for their private use, triggering a clash with business groups that say the data could be misconstrued and exploited by unions and plaintiffs’ lawyers.

The rule is the culmination of a long-running debate between workplace-safety regulators and businesses who have been at odds over what and how much safety information should be available to the government and the public.

An estimated three million workers get injured or ill on the job each year, according to the Labor Department. While regulators say transparency will help curb that number, employer groups say it will reveal sensitive information that can be taken out of context and damage employers’ brands with little benefit to safety.

“Instead of improving workplace safety, this will only create a new filing requirement that will lead to sensitive employer data being published without context or explanation,” said Randy Johnson, the U.S. Chamber of Commerce’s senior vice president of labor. Mr. Johnson said unions could use the data to mischaracterize employers in organizing campaigns, and trial lawyers could use it to bring frivolous lawsuits.

Unions, however, applauded the new rule, saying it will help prevent employers from withholding injury data from their own workers. “This will especially help the many workers in nonunion companies to get this important information without fear of retaliation by their own supervisors,” the Teamsters union said.

The rule was issued by the Labor Department’s Occupational Safety and Health Administration and will require tens of thousands of employers in high-hazard industries to submit electronically to OSHA injury and illness information they have already been required to collect.

While some of that information may have been seen occasionally by OSHA inspectors, most of it wasn’t typically reported to the agency. Now, OSHA will post it online, creating a publicly available database of detailed workplace safety information.

High-hazard industries include everything from construction and manufacturing to grocery stores, nursing care facilities and hospitals, OSHA said.

The rule will also bar workplace programs that discourage employees from reporting an injury or illness, though regulators weren’t explicit about which programs will be unacceptable and said they’ll determine that on a case-by-case basis.

“Behavioral economics tells us that making injury information publicly available will nudge employers to focus on safety,” said David Michaels, the assistant secretary of Labor for occupational safety and health.

OSHA’s limited resources mean it can only inspect a tiny fraction of workplaces each year, Mr. Michaels said. He said the database will help job applicants choose safer workplaces and help employers benchmark their safety performance against competitors.

OSHA said it would remove any personally identifiable employee information from the data it posts online, but business groups are skeptical there won’t be glitches.

Part of the new requirements will become effective Aug. 10, and the rest will be phased in over two years. It remains unclear how all the information will be sorted and displayed online.