On Aug. 2, 1999, an aircraft mechanic opened fire in a cafeteria at the former Kelly Air Force Base in San Antonio, killing five people and injuring 17 others before he was fatally wounded in a shootout with military police.

After the incident, the shooter’s co-workers, friends and family members revealed that the man had been deeply depressed by the impending closure of the Air Force base. Even though the Base Closure and Realignment Commission made the decision to shutter the base, the man blamed his superiors for not doing enough to fight for the base’s survival. Just two weeks prior to the shooting, the man’s wife had been diagnosed with breast cancer, and his friends and colleagues confided that they’d grown concerned about his drinking in recent months.

If this tragedy doesn’t sound familiar, it’s because it never happened.

In the six years between the BRAC decision and the base’s official closure on July 13, 2001, Kelly Air Force Base recorded no homicides, suicides or incidents of workplace violence. Kelly, which was the Air Force’s oldest continuously active flying base, employed some 13,000 people.

James Campbell Quick, a retired Air Force Reserve colonel and a professor of leadership and organizational behavior at the University of Texas at Arlington, played a key role in managing the closure of Kelly Air Force Base. Although he was a full colonel at the time, it was in his capacity as one of the world’s foremost experts on stress management that base leadership called on Quick to help minimize any potential mental health problems triggered by the shutdown. 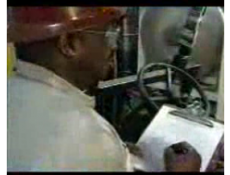 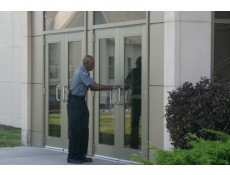 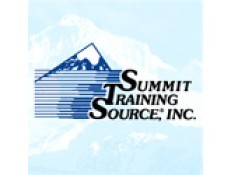 In this program you will learn what makes up a successful safety observation process. View Product